Janet Jackson is set to make a return to the music with an upcoming tour titled "Unbreakable".It is her first tour  in nearly a decade. The Singer also recently released a single titled "No Sleep" which comes seven years after her last album Discipline. Her eleventh album also titled  "Unbreakable" will also be released later in the year. 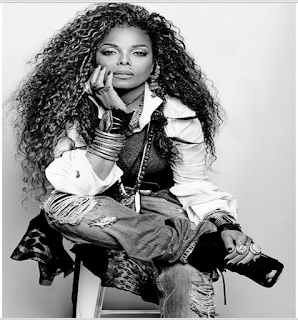 She shared photos to celebrate her return to the music scene on Instagram. 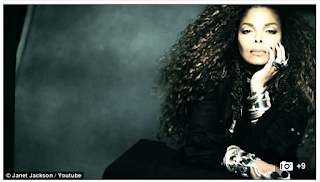 For more on  behind the scenes info click Here

Wishing her all the best. 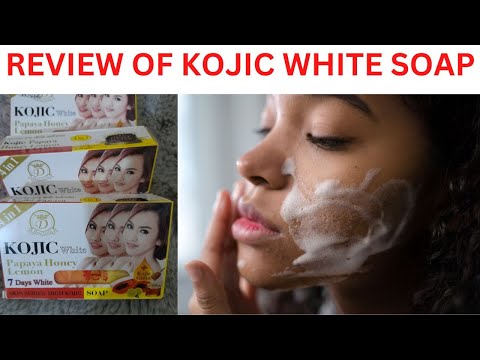 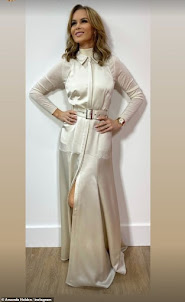